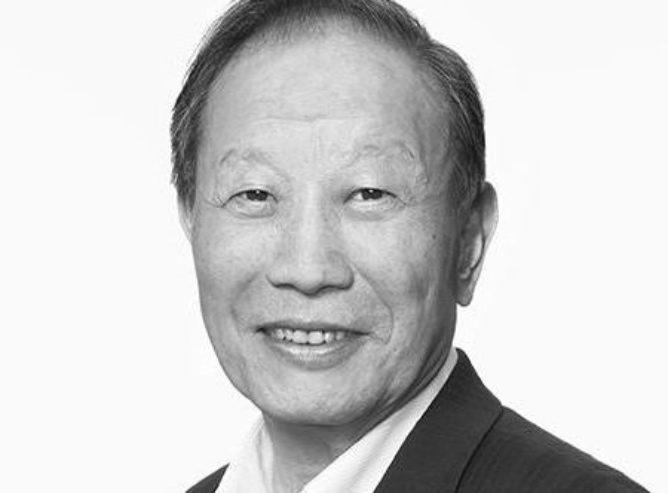 Fuqiang finished his Climate Breakthrough tenure this year. Selected in 2017, he used his award to mainstream within the policy and business circles the idea of capping oil consumption in China, the world’s largest greenhouse gas producer. His strategy also made critical contributions to electric vehicle development, resulting in government-led regional pilots to test a ban on ICE vehicle sales. With his team, he is continuing to push for more ambitious targets to peak oil consumption in transportation and in the petrochemicals sector, supporting the use of sustainable aviation fuel, and planning two provincial demonstration pilots. The team is also expanding their work to pursue a natural gas cap.

Fuqiang’s project was aimed at promoting an approach that could help China “leap over the age of oil” and move quickly to clean energy.

He has extensive experience and a proven record of coordinating research across multiple institutions and influencing environmental and energy policy change in China. He is generally credited with successfully promoting a cap on coal consumption in China, which was integrated into China’s national 13th Five-Year Plan for Economic & Social Development.

Fuqiang leads a network of organizations broken into five working groups that collaborate to develop evidence showing how an oil cap will strengthen China’s oil supply security, and make China’s oil consumption and development more efficient, green, low-carbon, and sustainable, to help China “leap over the age of oil” into the age of clean energy.

He impressed Climate Breakthrough with the evolution in his analysis beyond his past expertise when he saw an opportunity to innovate. He has a sophisticated understanding of how to move policy in China and a strong network of political and corporate stakeholders in the energy sector. He is thinking creatively about how taking on oil will require different approaches than taking on coal, and also about how to build upon his past successes. His openness to new ideas and to exploring additional tactics and strategies is particularly impressive given his stature, esteem, and history of success in the field.