Meet the Recipients of the 2022 Climate Breakthrough Award

The annual award, the largest climate action grant for individuals, goes to extraordinary changemakers to pursue their most ambitious and innovative climate change mitigation ideas that have the potential to transform entire industries or countries and materially change the lives of millions of people. 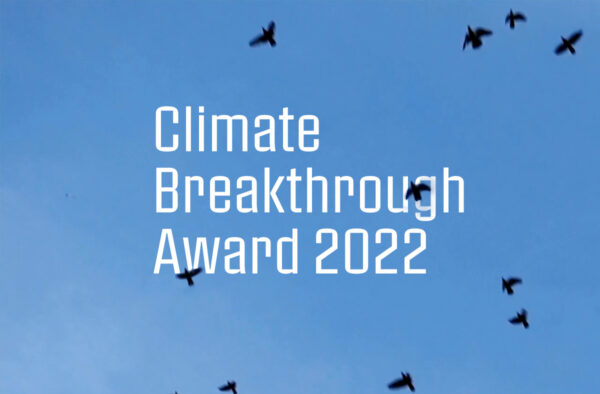 We are losing the race to prevent the most catastrophic impacts of global warming. Efforts to address the crisis simply have not been enough. The planet needs new transformative strategies.

Climate Breakthrough finds extraordinary strategists and gives them the time, space, and resources to create and implement the boldest strategies they can conceive to mitigate climate change. 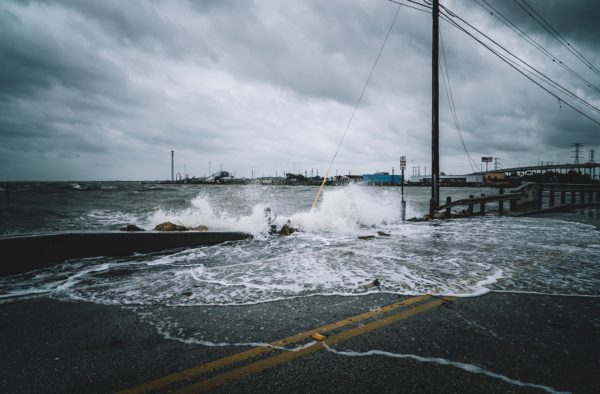 Breakthrough leaders solve problems by creating new solutions that overcome, or entirely circumvent, seemingly intractable barriers. We give multimillion dollar grants to individuals or small teams with a track record of successfully building new projects and an ability to think big. We want people who will have the vision and discipline to generate systemic change and make a global impact within ten years. 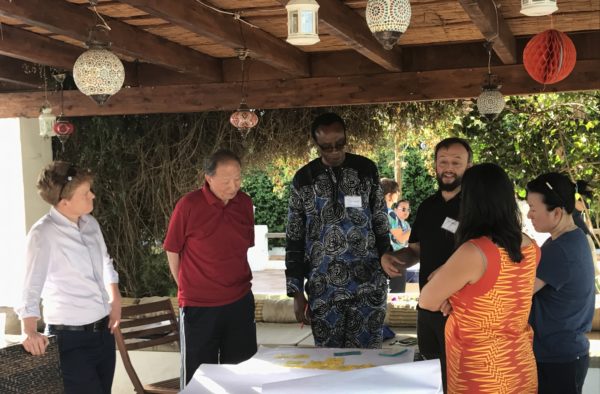 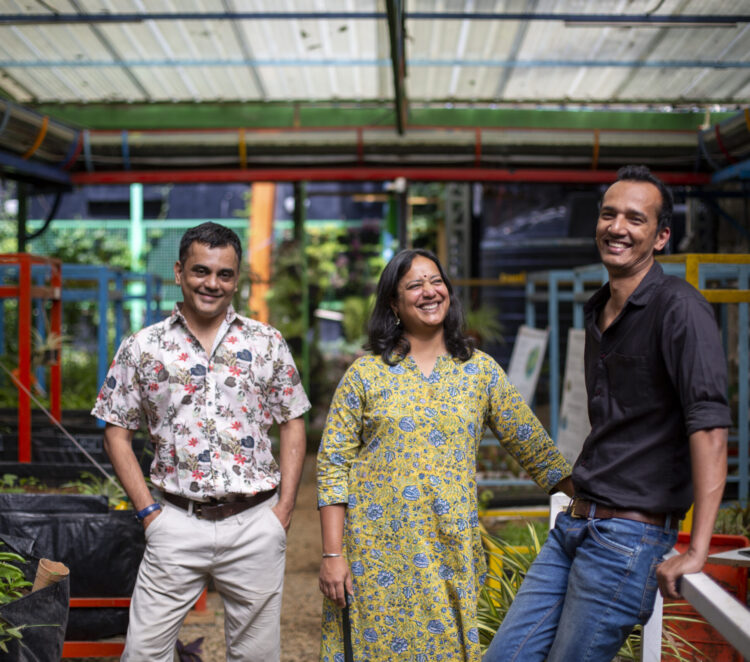 Vinuta Gopal, Sanjiv Gopal, and Brikesh Singh are three masters of their own crafts, driven by their shared vision of an aligned Indian civil society that is collectively progressing and
Award Year 2022 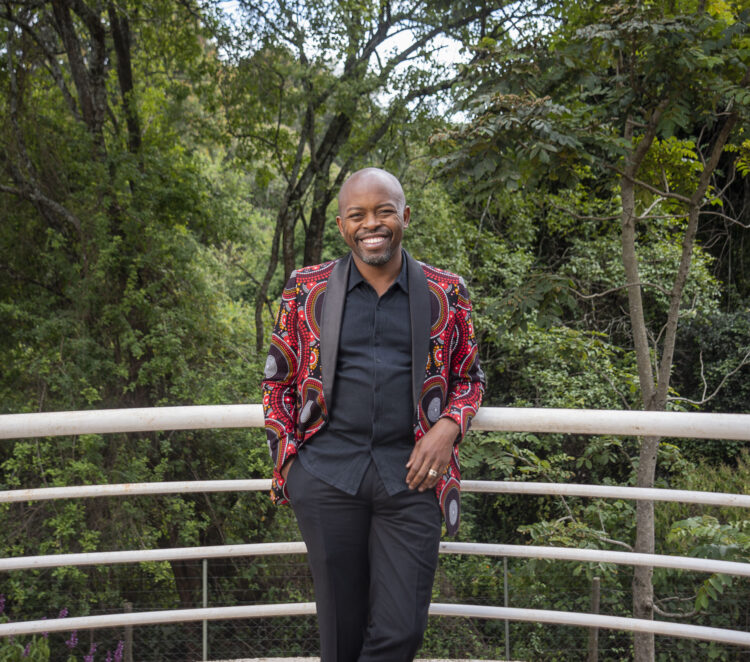 James Irungu Mwangi wants to flip the script: Africa is no longer a climate change victim—it’s the hero with an undeniable potential to lead the way in carbon removal and
Award Year 2022 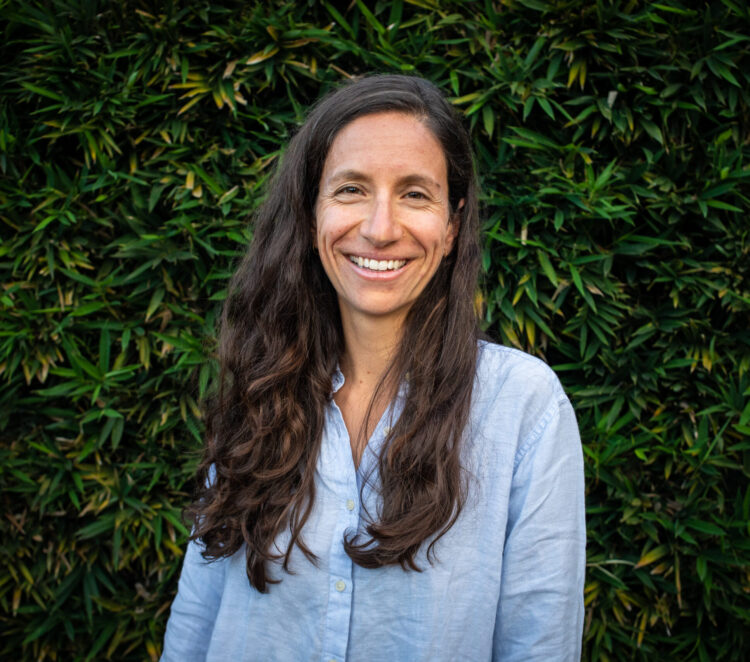 Isabel Cavelier Adarve is a Colombian changemaker who envisions an equitable transition towards a clean, just, and regenerative economy and society across Latin America. PROFILE Isabel understood and harnessed the
Award Year 2022 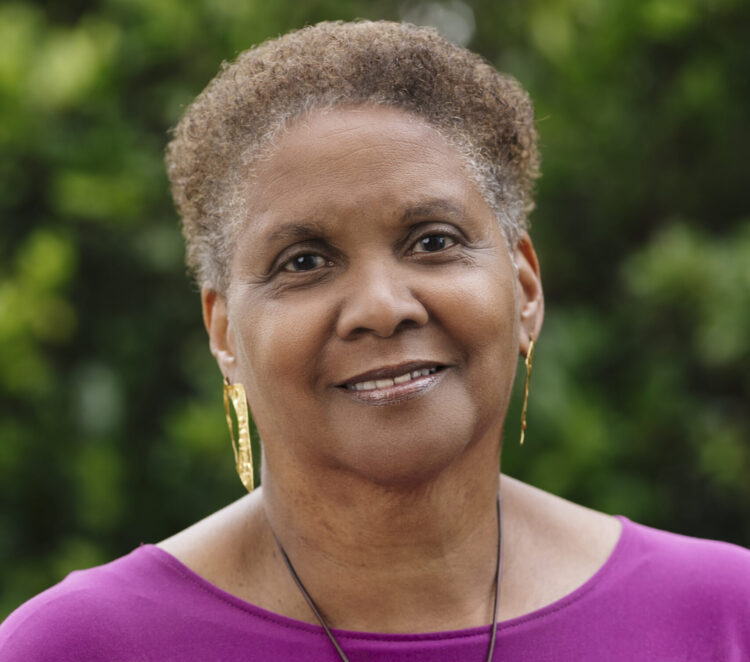 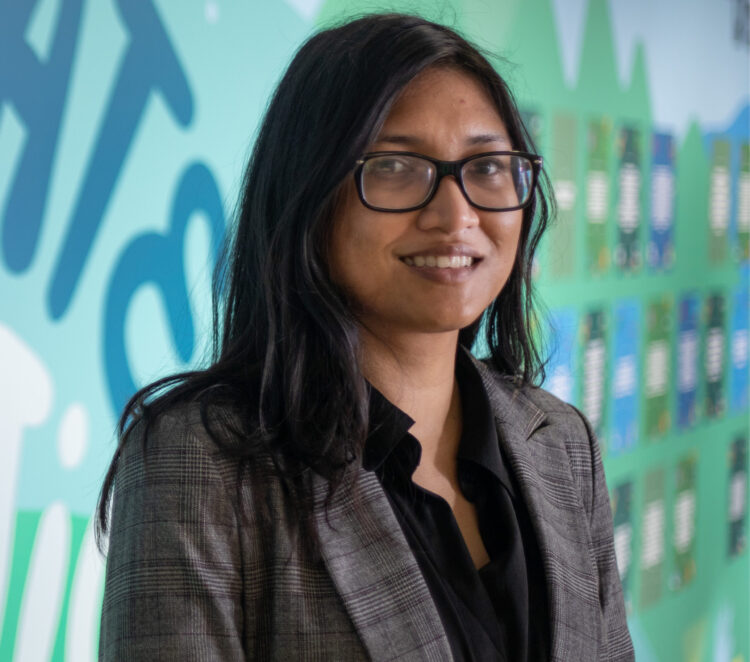 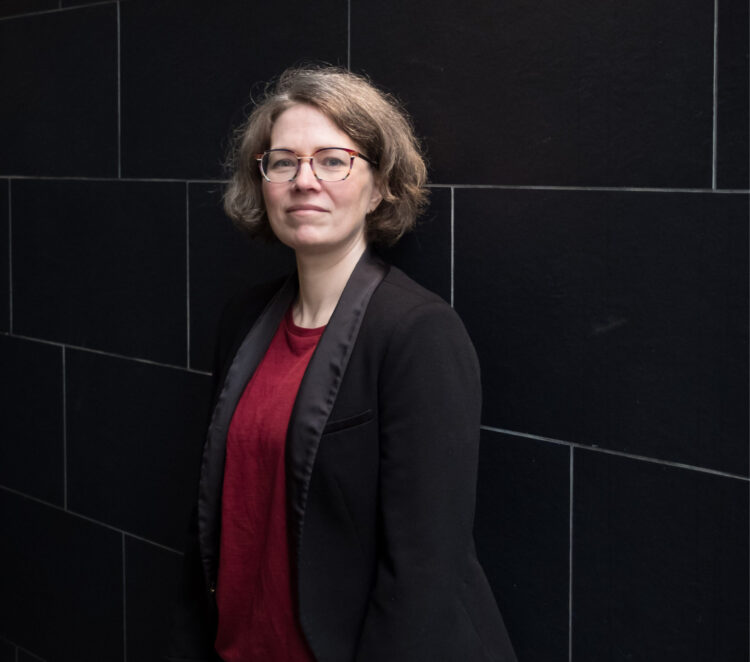 Kathrin Gutmann is an ambitious climate strategist looking to push Europe towards a future that is not only coal-free but completely fossil-free and fully powered by renewable energy, transformed in
Award Year 2021 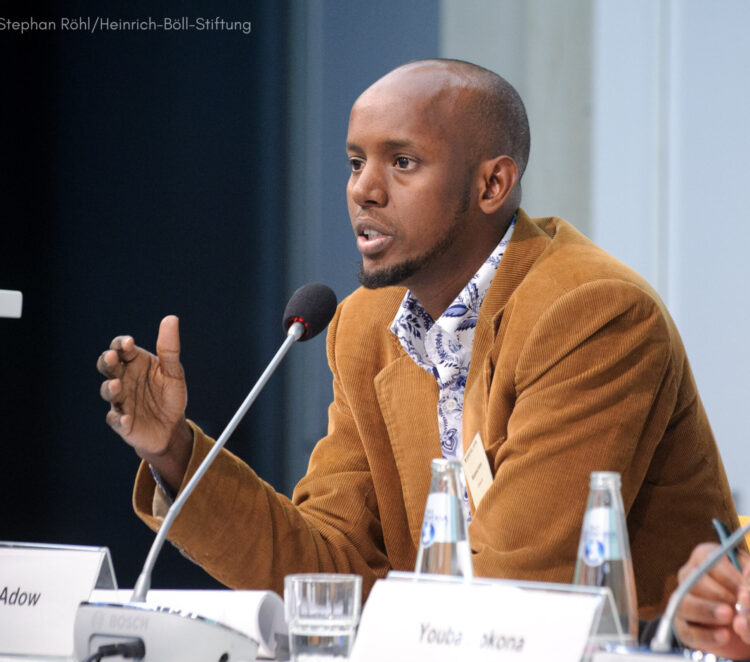 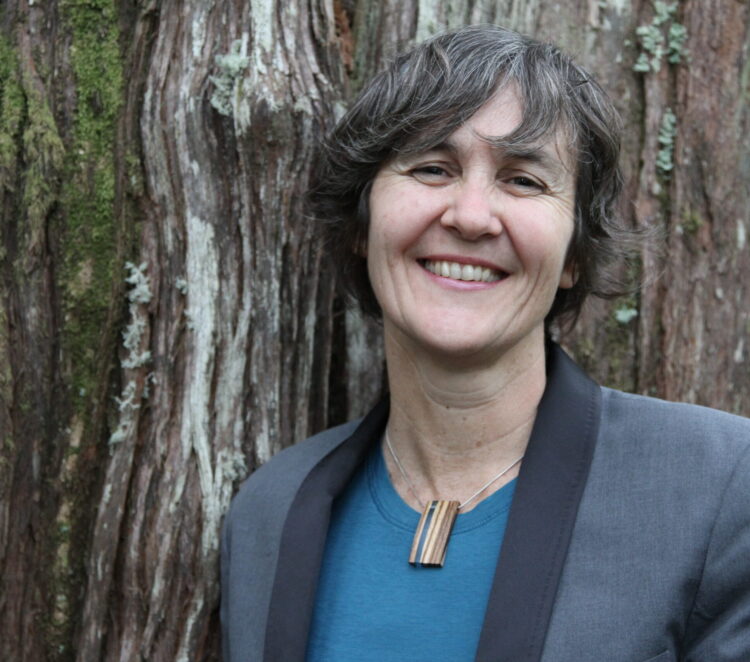 Nicole Rycroft is an accomplished environmental activist, an Ashoka Fellow, and, unusually, a former physiotherapist and elite rower. A systems thinker, she confronts the world’s rapid and dangerous destruction of
Award Year 2020 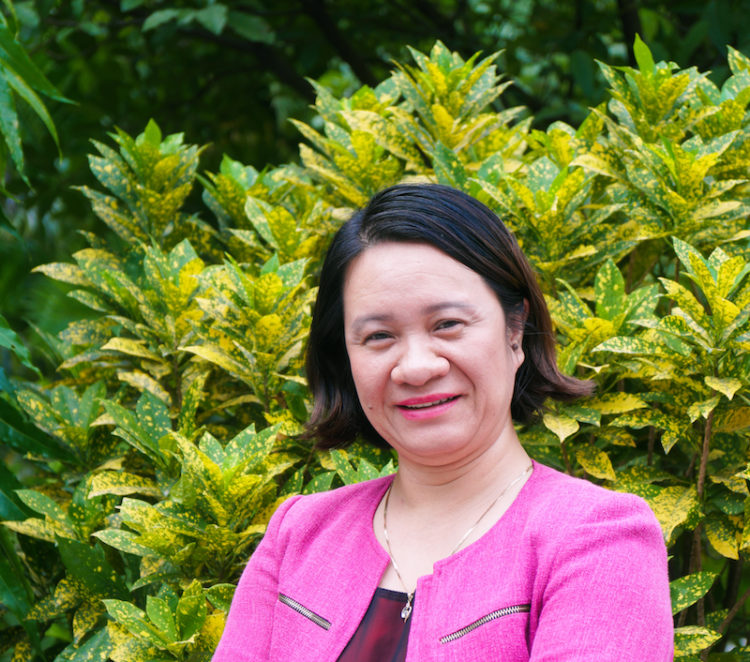 Nguy Thi Khanh is a pioneer leader of Vietnam’s environmental movement and has played an instrumental role in shifting Vietnam from coal and towards renewables and energy efficiency. Khanh’s breakthrough
Award Year 2019 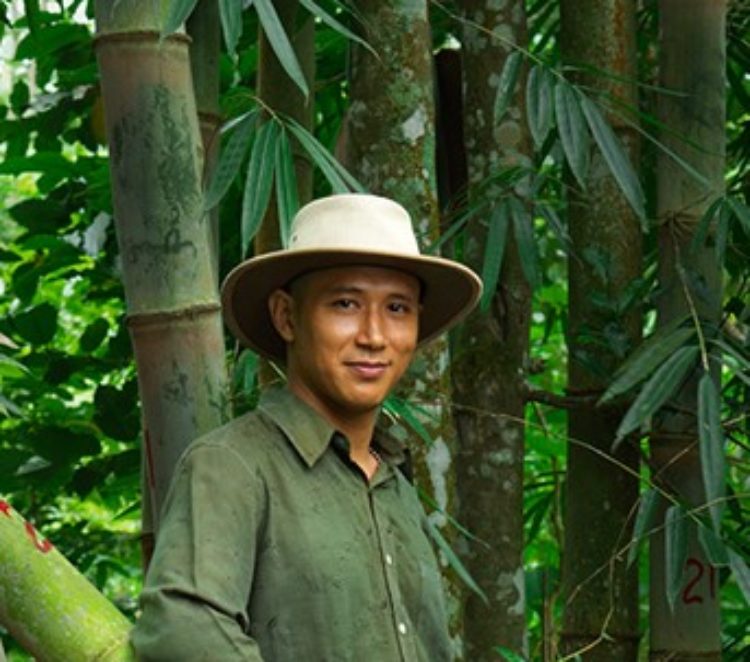 Arief Rabik is the director of Indonesia’s Environmental Bamboo Foundation and the founder of the 1000 Bamboo Villages project, which aims to create economic viability for the use of bamboo
Award Year 2019 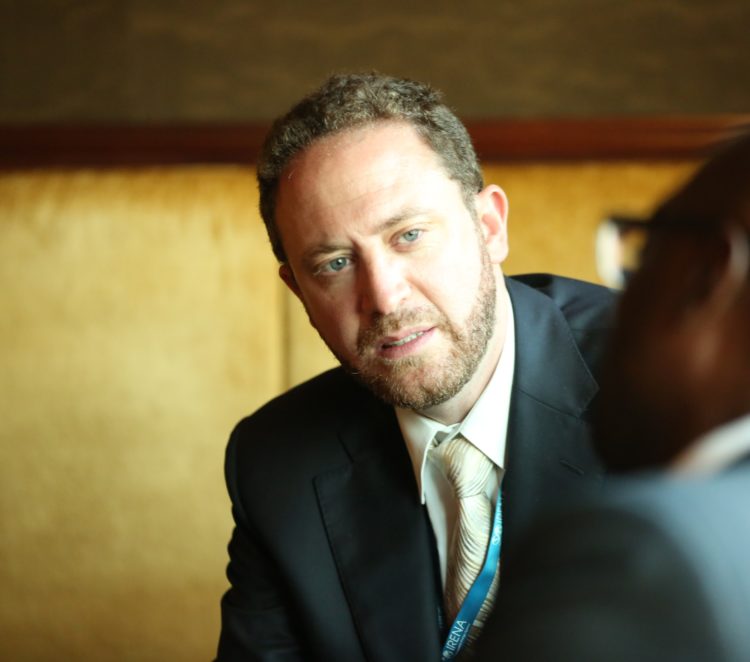 As the Undersecretary for Renewable Energy in Argentina, Sebastián was the architect and primary driver of Argentina’s RenovAr program, which has attracted over $7.4 billion USD in clean energy investments resulting
Award Year 2019 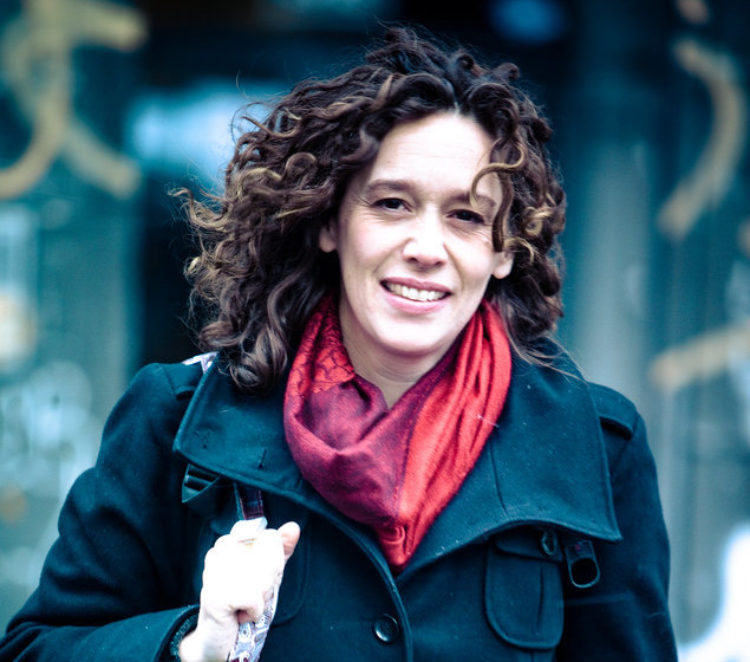 Tzeporah Berman has a long record of leading and winning major environmental campaigns and negotiating significant policy victories. Now she is focused on curtailing the global oil and gas supply.
Award Year 2019 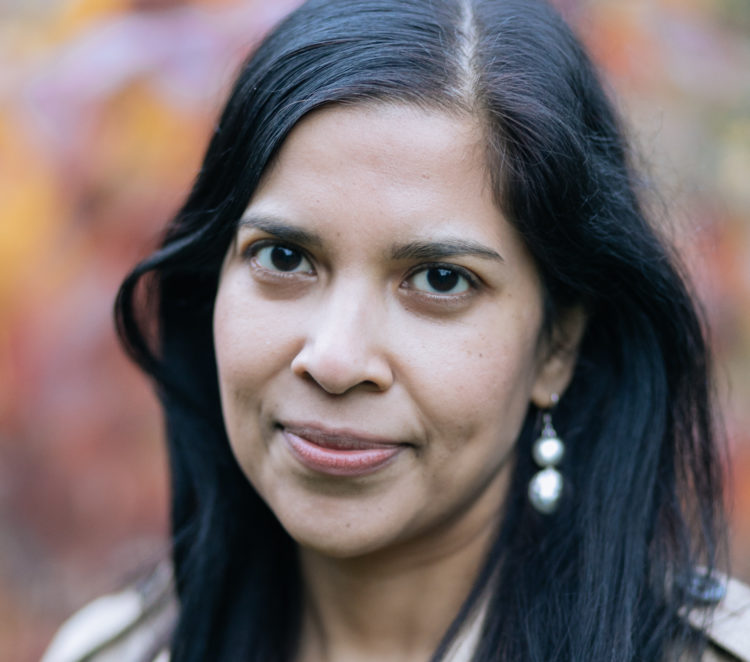 Tessa began her work as an awardee focused on using the law as a tool to dramatically increase national climate mitigation ambition. The Climate Litigation Network (CLN), which she co-founded,
Award Year 2018 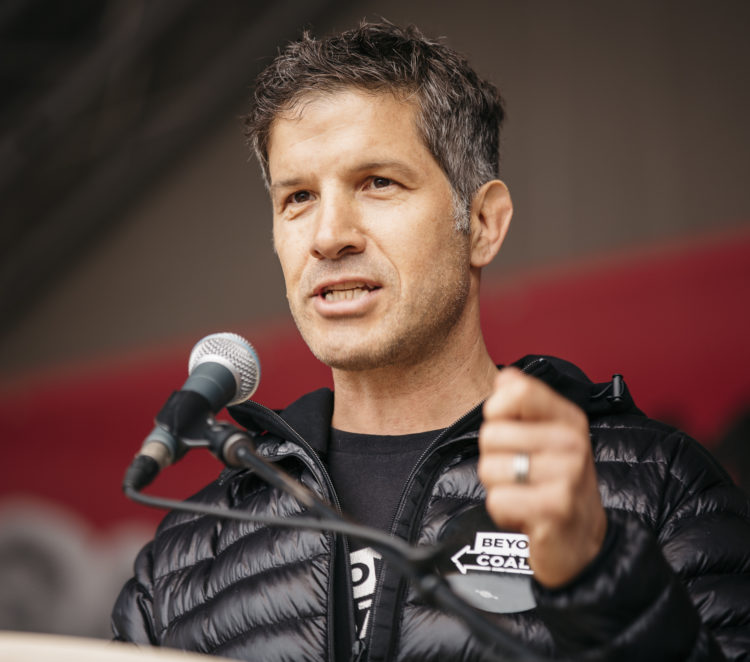 Founder and lead strategist of the Beyond Coal Campaign, before receiving his Climate Breakthrough Award, Bruce’s efforts secured the retirement of over half the United States’ coal fleet. When selected
Award Year 2018 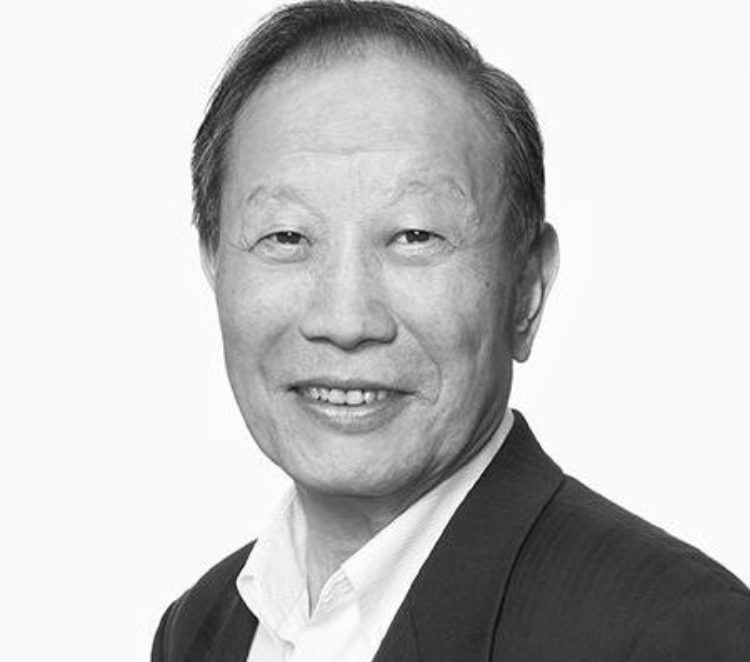 Fuqiang finished his Climate Breakthrough tenure this year. Selected in 2017, he used his award to mainstream within the policy and business circles the idea of capping oil consumption in
Award Year 2017 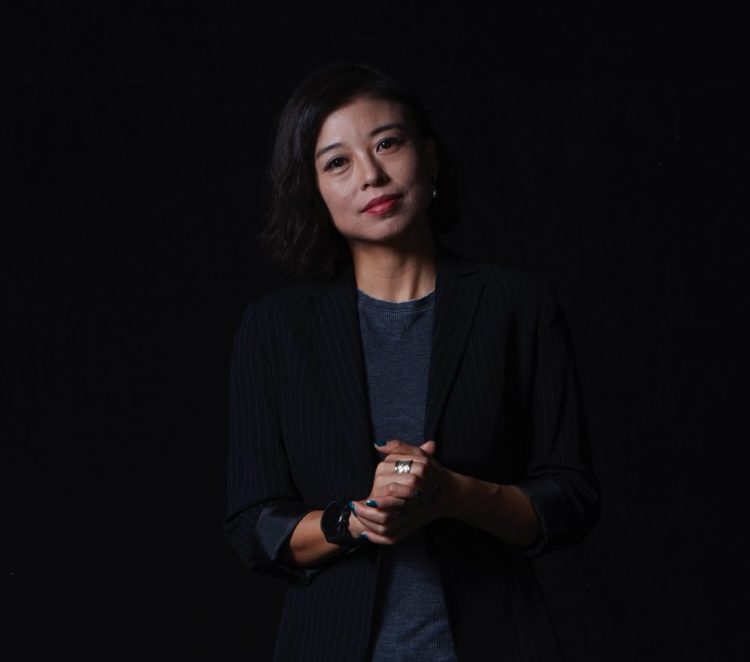 May is the founder of GoalBlue, a Chinese startup NGO that aims to spark lasting low-carbon dietary and lifestyle trends among China’s rapidly growing middle class, urban, and millennial populations.
Award Year 2016 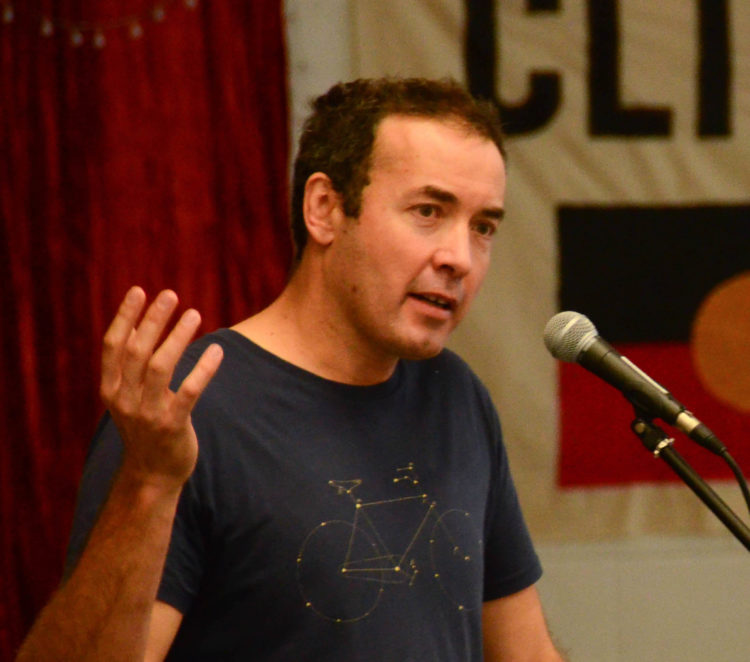 John is Executive Director of The Sunrise Project. He used his Climate Breakthrough Award to launch Insure Our Future, a global campaign to hold the insurance industry accountable for its
Award Year 2016
See All
FOLLOW US: