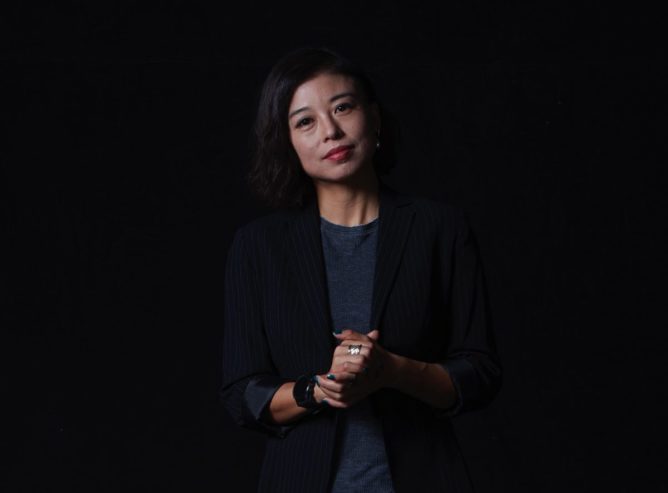 May is the founder of GoalBlue, a Chinese startup NGO that aims to spark lasting low-carbon dietary and lifestyle trends among China’s rapidly growing middle class, urban, and millennial populations.

Her Climate Breakthrough Award strategy was to engage urban and millennial populations in China via massive awareness-building campaigns to reduce meat consumption, plastic packaging, and food waste. With her award, May’s organization, GoalBlue, influenced and reached around 220 million people through dozens of online and offline activities. Over 96% of those influenced by GoalBlue reported that they were willing to reduce their intake of red meat in response to the climate emergency, and those surveyed also reported that their daily intake of red meat had gone down 25%. In addition to direct influence campaigns, May and her team also supported the introduction of alternatives to meat into Chinese markets.

Since launching in 2016, GoalBlue has produced prominent public advertising campaigns featuring some of China’s most famous film and TV stars, gained tens of millions of video views with top trending topics on WeChat, brought nutrition and gardening education pilots into hundreds of schools, and partnered with numerous sports and entertainment companies to produce large-scale public events. 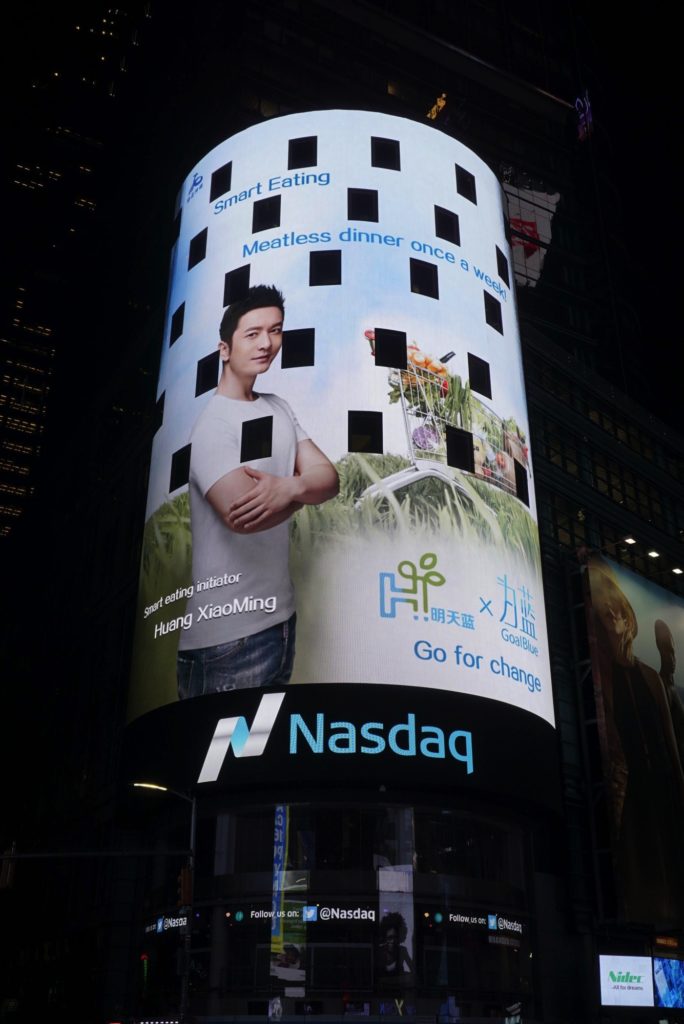 When Climate Breakthrough first met May Mei, she had been at WildAid China for 12 years and was the chief representative for the organization, running an office of 15. Before her career with WildAid, she was a director and producer for mainstream Chinese television, including CCTV and Hunan Satellite TV.

May was a key member of the very successful team at WildAid that became known for its game-changing campaign in China on shark fin soup. As a result of WildAid’s work, shark fin soup consumption has drastically decreased, representing a sustained step change in Chinese eating patterns. May has outstanding drive and ambition, as well as a unique combination of both Western and Chinese skill sets that allow her to think creatively and outside the box while also operating successfully within the Chinese context. She has a strong history of working with high-profile celebrities and high-ranking Chinese officials to support her campaigns.