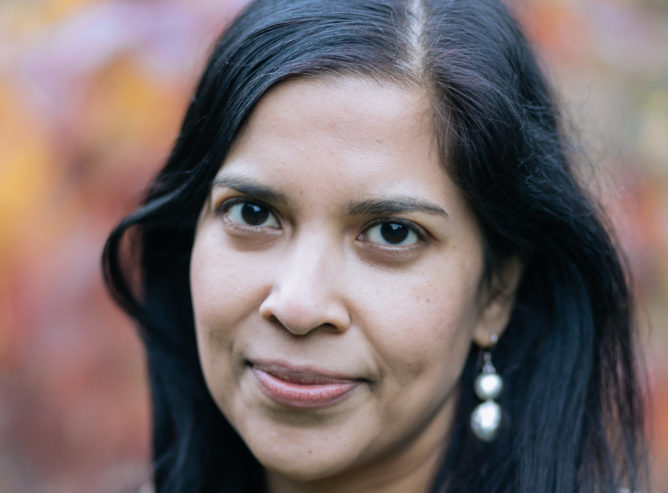 Tessa began her work as an awardee focused on using the law as a tool to dramatically increase national climate mitigation ambition. The Climate Litigation Network (CLN), which she co-founded, supports litigation and movement building as mutually reinforcing elements of a broader effort to bring unprecedented pressure on national governments to take action on climate. As a result of CLN, four OECD countries (the Netherlands, Ireland, Germany, and France) have been mandated to dramatically increase their emissions reduction efforts over the next decade to bring them in line with the Paris Agreement’s temperature goals, setting new precedents that will inform numerous other cases awaiting final judgment, including in South Korea and Italy. In Ireland, the government has now set a 2030 emissions reduction target of 51% (where it previously had no concrete target for 2030), and the German government has increased its reduction ambition from 55% in 2030 to 65%.

In late 2020, with CLN’s work proceeding smoothly, Tessa decided she could add more value to the climate movement by shifting her own efforts to create huge pressure to end fossil fuel subsidies and oil and gas development in the UK, the second-largest oil and gas producer in Europe. She founded a new organization, Uplift, which has had an enormous impact since its launch at the beginning of 2021. Tessa orchestrated a winning campaign to stop the development of the Cambo oil field off the coast of Scotland. Uplift generated widespread grassroots engagement and media coverage, and ultimately caused the major companies behind the Cambo project to put it on hold before the end of 2021. This was not only a faster and more public victory than anticipated, but it also opened up a more ambitious policy goal: to target both new exploration and already-licensed projects like Cambo.

In 2022, Tessa continued to build on the momentum. Uplift coordinated large-scale efforts in the UK to call for increased oil and gas company taxation, resulting in May in the UK government’s announcement that it will begin imposing a windfall tax on the profits of oil and gas firms.

Tessa has provided high-level advice to national governments and institutions on their human rights obligations, including being commissioned to write expert papers on the obligations of governments in the context of climate change and sustainable development. Tessa has worked on a range of international human rights and humanitarian litigation, including successful actions in the African Commission on Human and Peoples’ Rights, in the Office of the Prosecutor in the International Criminal Tribunal for the former Yugoslavia, and in Asia where Tessa persuaded multiple National Human Rights Commissions to formally commit to the extra-territorial protection of human rights. Those commitments are enshrined in the Bangkok Declaration on Extraterritorial Obligations.